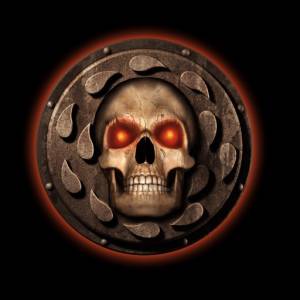 Baldur's Gate
All trademarks belong to their respective owners.

Download Baldur’s Gate for iOS and Android and revive the experience from the defining RPG of the last century!

It’s a 2D game with isometric projection, looking quite old-school; the mobile version does its best to preserve that feel of the 1990s. The game, though, is officially not recommended for phones and tablets under 7”; that’s understood because of rich detail and manually drawn locations. In addition, it’s thoroughly voiced, with replies by various characters recorded in high quality, high on emotion.

In this role-playing game, your character is an orphan boy living in some Candlekeep fortress, but suddenly he learns that a son of the murderers’ god Baal tries to kill him. What mystery does he hide? That’s what he learns, and that sends him out on the mission to investigate the problems of the region. It’s more than just iron getting worse or robberies on the road; there is a mystic power behind it, and it’s after anyone, but especially – after you.

Your character is more than just a tool; he has abilities and moral qualities. You can make him a good knight or, on the contrary, a villain, or maybe someone in between. It defines the team you gather as you play: if you are a villain, it doesn’t make sense to invite good guys, and vice versa. You should also balance the abilities of your team to grant its versatility against most enemies.

Along with the original adventure that will take you about 60 hours, this edition also has expansion packs that were released after. It will take you long to figure out how to play, if you haven’t played its desktop version. But it’s worth it, because this is a long-time investment, with many hours of quality gameplay.

The original version of the game used the point-and-click mechanics combined with RTG group selection. It was quite easy to transfer these familiar options to mobile devices. Do you remember that you need a tablet to play it comfortably? A stylus would make it even better, though it’s not that necessary.

The replayability of Baldur’s Gate is virtually infinite; that’s why it’s still demanded after two decades after the initial release. You can select among 28 classes and an incredible number of combinations to create and prepare your main character plus the crew. The game has a large fandom since its release, and new fans still join.

It’s better late than never; Baldur’s Gate, once so grand, complicated and incredibly large, now can be played on tablets. If you like RPG as a genre, no matter digital or tabletop, and somehow you have missed this game, you should find $9.99 for a copy; this epic title is worth it. 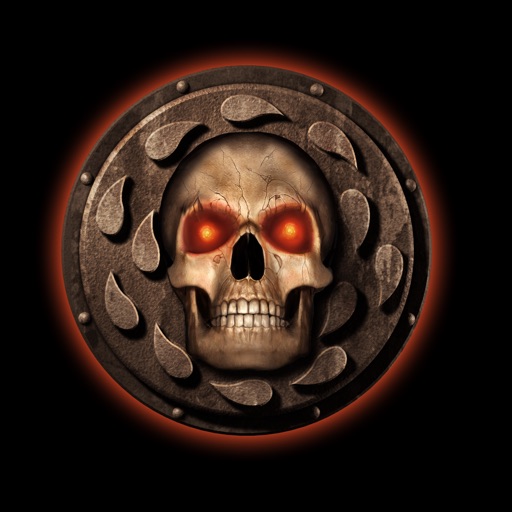 Baldur's Gate
3.1GB
Take a note. This app’s size is bigger than the average in this category