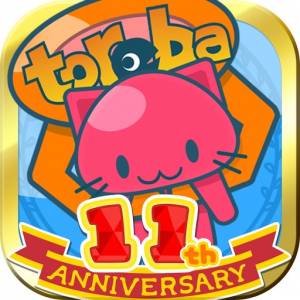 Claw machine Toreba
All trademarks belong to their respective owners.

Similarly to the majority of Asian games, Crane Game Toreba latest version has an unusual interface style. You won’t see any computer graphics here, because the entire gameplay is a view from cameras installed on 2 sides of the rails with prizes. The inconvenient thing is that there’s a lot of small text, which is hardly visible on small screens.

The gameplay is totally the same as if you played a crane machine in the amusement park. One try has two moves. First move allows you to move the crane by x-axis. The second move allows you to drive it along the y-axis to place right above the object. As soon as you do both things, the claw goes down to grab automatically. This moment is the tensest because it’s impossible to predict whether you win or not. If you do, your prize will fall down, and developers will send it to you immediately. If you lose, the crane returns to the primary position.

Crane Game Toreba iOS and Android versions have the same controls. There’s only one button on the screen that allows you to move the crane forward. There’s no opportunity to move it backward, so you have to be as precise as possible to perform a clear catch. Some luck is always welcome too. We tried to play on different devices for this Crane Game Toreba review, but the screen size doesn’t make any difference. Cameras always switch to make it easier to aim.

Crane Game Toreba full game is one of the most addictive arcades ever created. The amount of excitement and anticipation of win are so strong that it’s hard to sit still sometimes. Unfortunately, every move after the 5 free trials is paid, so you may spend more money on a toy that costs a couple of dollars. However, the thrill is worth it, and all prizes are shipped for free.

Crane Game Toreba is an extremely immersive online adaptation of the classic crane catcher. Everyone has played it at least ones in amusement parks. On the one hand, it’s hard to stop playing this game because of the gamble. On the other, it may consume quite a lot of money via microtransactions. 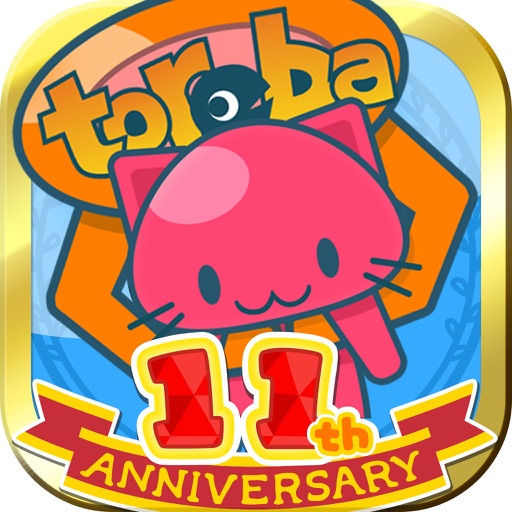