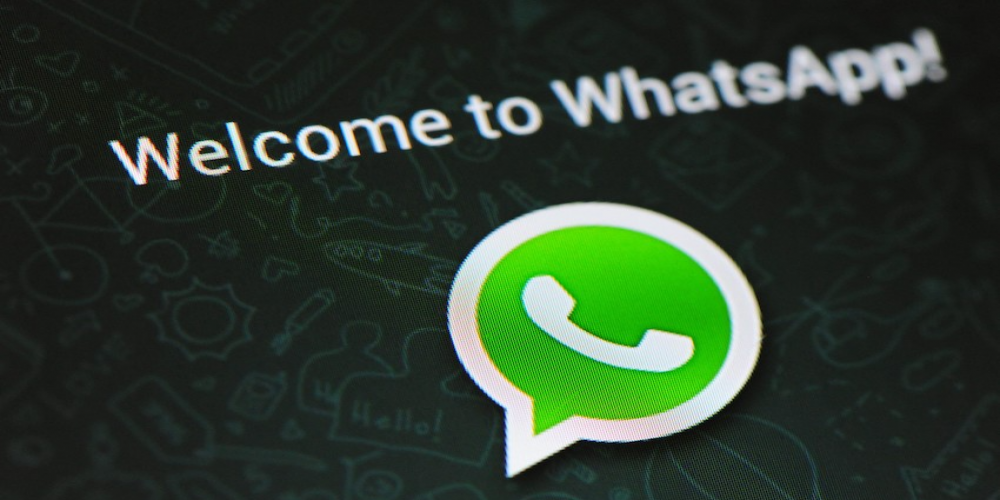 WhatsApp developers have announced a new feature for the messenger, thanks to which users will be able to recall a deleted message. The feature is currently implemented at the beta testing stage. This is reported by the WABetaInfo portal.

The new function allows you to return a message deleted by mistake within five seconds. However, this only works when selecting "Delete from me." When you select "Delete at all" in the dialog, the notification "You deleted this message" is still saved, which will be visible to all chat users.
In any case, it is convenient, and this function has been required for a long time and will help many users.

It is noted that the innovation is designed to protect users from randomly choosing "Delete from me" in place of "Delete from everyone."

The application scenario is quite banal, but it is surprising that this feature has been added only now. Let's say you sent a photo to the wrong chat that you wanted and try to quickly delete it from the chat but accidentally click "delete from me" instead of "delete from everyone." And it turns out that everyone has access to the photo except you.

This feature is already available to all WhatsApp users on Android and iOS. In the future, this function should be implemented on the desktop version of the program.

The ability to delete messages appeared in WhatsApp in 2017. Then users could withdraw the message within seven minutes of sending it. Later, the time interval was extended by more than an hour.