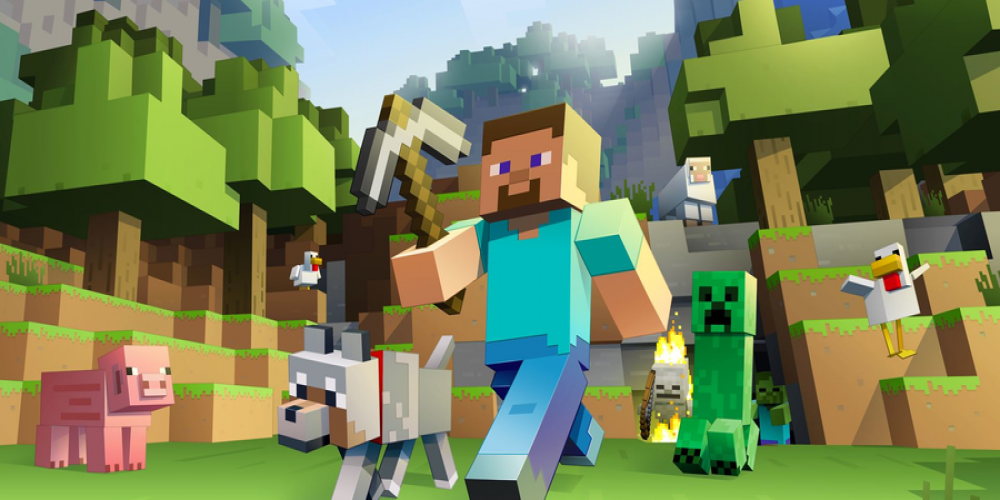 Crafting can be done for a multitude of reasons. It can be done to produce goods, to create buildings, or to provide resources for other players. The games below are some of the best games to craft in if you are looking to explore your creativity.

Minecraft is a game where you explore, build, and craft your way across a randomly generated world. It is a game where you can build your own world, complete with mountains, forests, lakes, or any other features that you can imagine. It can also be used to explore the worlds that others have created.

Rust is a game where players are dropped on an island with the objective of gathering resources to survive. Players are able to craft weapons, clothing, buildings, and more to help them on their way.

Terraria is a game that is very similar to Minecraft but with some key differences. Terraria is a 2D side-scrolling game where you are constantly battling monsters in order to get the resources you need to craft new weapons, armor, and gear.

Subnautica is a game that takes place on an alien planet, where players are tasked with exploring the depths of the sea in order to try and return with some artifacts. The game is played with a crafting system where players can make items to help them survive.