PC vs. Game Console: Which is Better? 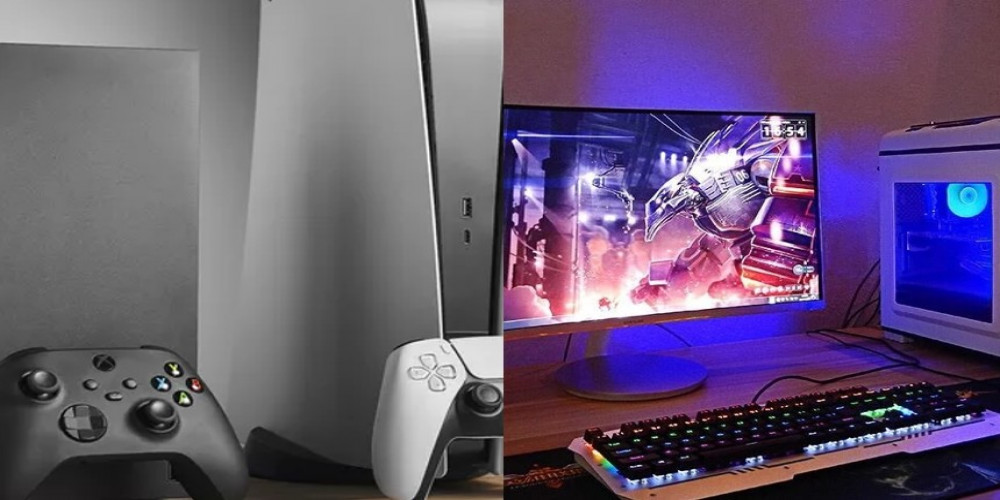 The debate between PC and game consoles is one that has been around for decades. It is a debate that is unlikely to be settled anytime soon. There are pros and cons to both sides. In this article, we will take a look at the pros and cons of each side to help you decide which is better for you.

A PC, or personal computer, is a small, relatively inexpensive computer designed for an individual's use. Although a PC may be used for a variety of tasks, it is most commonly used for running business applications, accessing the Internet, or playing computer games.

A game console is a computer device that outputs a video signal or visual image to display a video game that one or more people can play. The term "video game console" is used to distinguish a console machine primarily designed for consumers to use for playing video games, in contrast to arcade machines or home computers.

An advantage of a game console over other platforms is convenience. Game consoles are designed for people to use for playing video games in the home, and they are typically easy to set up and start playing. They are also relatively inexpensive compared to a gaming PC.