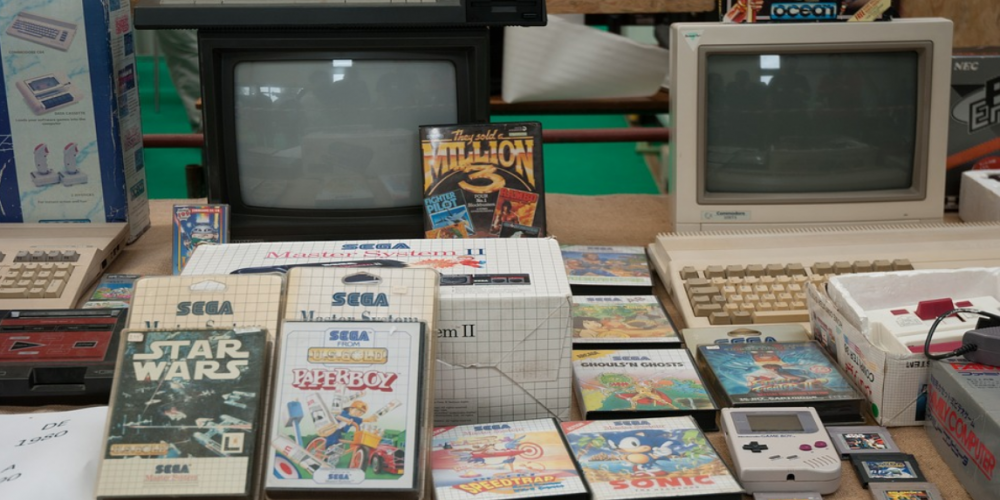 Video games are a relatively new form of entertainment, but there are already some classics that everyone should play. Here are five old games worth playing.

This 1985 platformer for the Nintendo Entertainment System is the game that started it all for Nintendo. Guide Mario as he jumps over obstacles and defeats enemies on his way to rescue Princess Toadstool. With simple but addictive gameplay, "Super Mario Bros." is a must-play for any gamer.

The Legend of Zelda

Also for the NES, this 1986 action-adventure game was the first in the hugely popular "Zelda" series. Follow Link as he explores the kingdom of Hyrule, battles Ganon, and rescues Princess Zelda. With its large world to explore and many secrets to discover, "The Legend of Zelda" is a timeless classic.

This 1997 role-playing game for the PlayStation is one of the most popular and influential games ever made. Join Cloud Strife and his allies as they try to stop the evil Sephiroth from destroying the world. With its complex story, characters, and gameplay, "Final Fantasy VII" is a must-play for any RPG fan.

This 1998 stealth action game for the PlayStation was the first in the hugely popular "Metal Gear" series. Play as Solid Snake as he infiltrates the enemy base to rescue hostages and stop a nuclear weapon from being launched. With its innovative gameplay and memorable characters, "Metal Gear Solid" is a must-play for any gamer.

Pac-Man is a Maze arcade game that was released in 1980. The player controls Pac-Man, who must eat all the dots in the maze while avoiding ghosts. The game has spawned numerous sequels and spin-offs and is considered one of the most influential video games of all time.