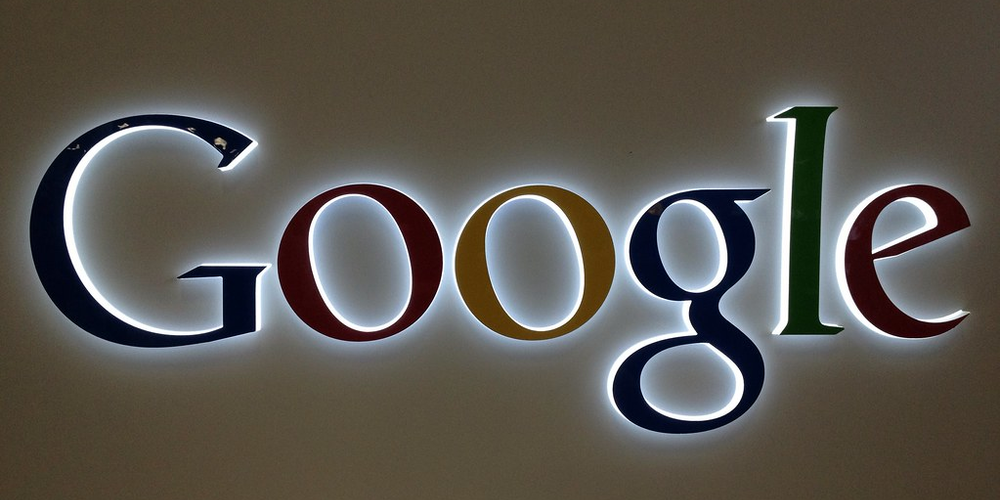 Google initially added E2EE for 1-on-1 chats in its Messages app in June 2021 and then teased the addition of E2EE for group chats in May 2022. The limitation, however, was that E2EE in group chats was restricted to 21 people. That is no longer the case, with Google now raising the limit to 100 people. This will allow users to have more secure, private conversations with a larger group of people.

The new feature, while not available to all users yet, is currently rolling out to beta members. To activate the new E2EE feature, users will have to set up a private group chat in the Messages app. Once the feature is enabled, all the messages, calls, and photos sent in the group chat will be encrypted, ensuring that the contents of the conversation remain secure.

In addition to the increased limit, Google is also adding a new “verification” badge for group chats. This badge will appear next to group chats that are encrypted, allowing users to quickly identify which group chats are secure.

Google’s decision to raise the limit on E2EE in group chats to 100 people is a welcome move that will make its messaging app more secure and private. While the feature is not available to all users yet, it is expected to be available to everyone in the near future.